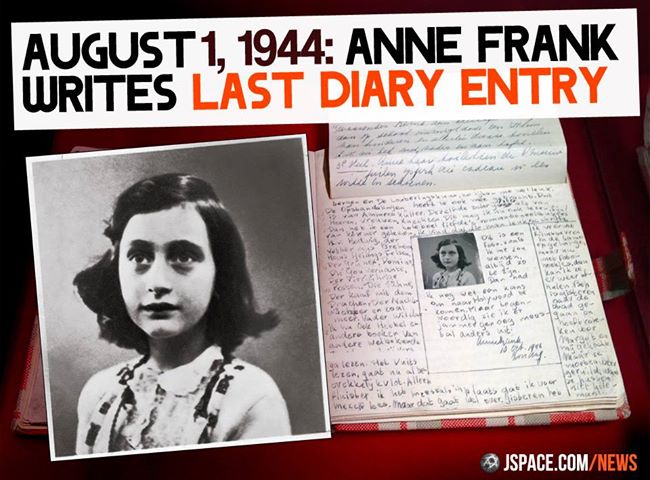 I did nothing, yet I was fearful of everything.

Half a month after the stayover, the first thing I did upon waking up every afternoon would be to look for my medicine, although this routine made me more panicky than ever before. In reality I want so badly to return to reality, but reality is incomparably absurd.

I choose to go on believing and remaining in my breakdown, yesterday I was breaking down, but this is still my most proficient and practiced means of survival. Waiting for the subway each time accompanied by an impulse to jump onto the tracks.

One night I got home, lay in bed, and the whole room became a prison cell. Moonlight shot through the metal-grilled windows to cast tracks of gridded shadows on the walls. I simply could not understand—how had I shut myself into a prison cell? Suddenly I felt that every time I left the house it was a burst of R and R. But no matter how careful and vigilant I am, there are still times when the spring unlooses itself with no warning.


After some time, the people waiting for the toilet start banging on the door from the outside. I shout back without knowing what I am saying. When the banging stops I calm down, slowly. There are abysses everywhere. Nobody can genuinely embody the pain of another, and so no one is able to provide true comfort.

Every morning I wake up wondering why I am still alive. I carry this question with me as I live on, but not because I expect an answer. The content of the negotiation is concerned, namely, with whether I ought to get up, or lie down. In just a second I feel hoary and weak, my face is as flat as the surface of a lake, a breeze blows, the wrinkles spread like ripples over my face.

How to make you see just how real this all feels? I can stretch my hand to touch the gully. I can feel the outflow, drop by drop, of water from my body, and even my bones are beginning to soften into a malleable mass. I dare not tell you how I feel. In truth, there are no words precise enough to express any of this, anyway.

Every day I am struggling in the space between forgetting and inventing, oblivion and creation.

But struggle requires such strength, and in the end I know I have to give up on struggling, too. I had this illusion once that the neighbors upstairs were gods that lived in the sky. I was amused that even the gods had to set for themselves a morning alarm on their clock. Personally I have no instruments or tools that record time. At any time, I might be shot.

Everything I look at appears to be a weapon. Outside the window, the leaves on the trees look like razors; on the table, forks look like darts. The bottle of Coke is a hand grenade.


I dare not eat, nor drink. I sit on a chair, the chair feels like it is about to fall to pieces, I lie on the sofa, the sofa might cave in at any time. I want to leave, but every flight of stairs is a precipice on a cliff, each step an abyss. I make it to the street, but all the pedestrians are vases, of all imaginable shapes and sizes.

Killing someone would be as easy as smashing a vase in. As easy as the way people can be murdered by the mundanity of life itself—at the very least I know it is capable of killing me, rendering me formless. All over the floor, the shards look like false teeth twinkling crisscross spots of light in the dark.

Wave upon wave of nausea rolls inside of me as I hallucinate my rebirth. It was my constant assumption that everyone has such experiences too. The book acts as a journal and follows the adventures of Greg Heffley , the narrator of the book, who is in the second half of his seventh-grade year. The book begins on January 1, with Greg talking about his family's New Year's resolutions.

Life becomes more difficult for Greg and his best friend Rowley when their school bus route is "rezoned" to the Whirley Street neighborhood, so they have to walk to and from school. Greg also deals with being compared to his father Frank's boss's sons, who all play sports and always seem to be outside exercising.

Frank is jealous about this and wants his sons to be like the Boss's sons.

After conflicts over Greg wanting to stay inside and watch TV on Saturdays and Frank stealing his school snacks, Frank makes him sign up for intramural soccer after an incident at the church on Easter. At first, he rides the bench but becomes the starting goalie when the main goalie is injured. He takes a break to pick dandelions on the field, which ultimately costs his team the game.

Frank is embarrassed by this when his boss shows it to him in the paper. After this, Frank runs into a neighborhood troublemaker named Lenwood who has apparently reformed after going to military school. Impressed with his former enemy's turnaround, he decides to sign Greg up for a summer program at a place called Spag Union Military School, hoping Greg will change for the better and hoping this will end the embarrassment. To impress his dad and thereby avoid military school, Greg decides to join the troop Boy Scouts. However, he is sick and misses their camping trip, which Frank has to go to anyway he is a chaperone and has a terrible time.

Despite poor weather, however, the party made good progress, quickly completing the Polar Plateau and Beardmore Glacier. But deteriorating weather, frostbite, snow blindness, hunger, and exhaustion began sapping the team. The following day a fierce blizzard forestalled any progress for the next nine days. They remained in their tent, supplies diminishing, fingers freezing, and hope dwindling. It seems a pity, but I do not think I can write more—R. These rough notes and our dead bodies must tell the tale, but surely, surely, a great rich country like ours will see that those who are dependent on us are properly provided for. 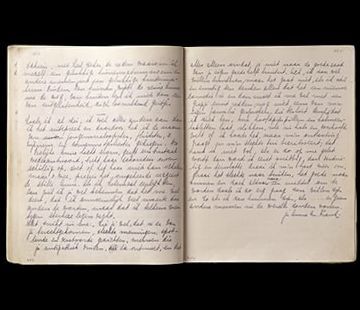 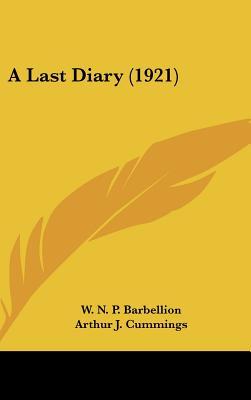 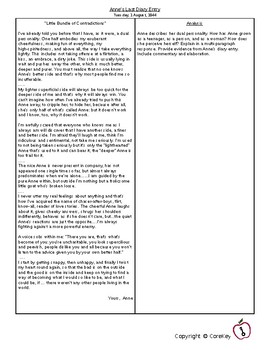 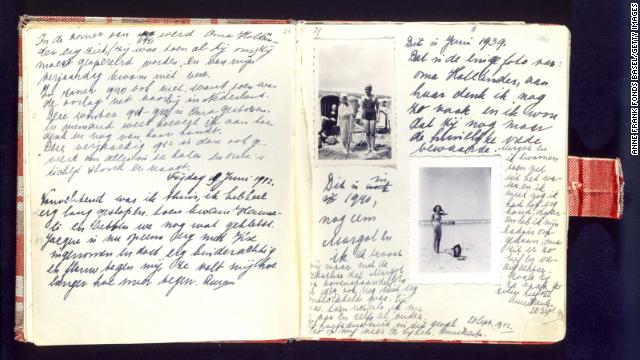